Money... thoughts on poverty and paying for land 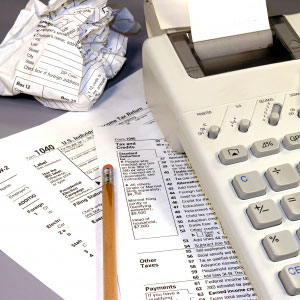 Money... thoughts on poverty and paying for land.

Poverty only exists because we live in the money system.

If it was possible to live, to sustain yourself without money, then the concept of poverty wouldn't exist.

Poverty means living at a lower standard because you specifically can't navigate the money-as-survival system - but that doesn't mean you can't survive.

The fact that 99% of people do NOT find success in the money-as-survival system should also tell you that the problem lies not with the people, but with the system itself.

With such a high failure rate, any other system would have been scrapped ages ago - it's utterly inefficient.

Just think about that... the 99% means that the system of money is operating at a 99% failure rate - only 1% of people seem able to figure it out.

Would you hang onto anything else that had a 99% failure rate?

On paying for land

We have these scary ideas that eventually we'll be charged for and taxed on air and water, but the scary thing is that it's happened with land already.

In order to exist you need a physical body. In order for that body to exist it needs a piece of land to be on. It needs a space to operate in.

We're so acclimatized to paying for land, and the idea that people can own it, that we've missed that it's as atrocious - and as much of a violation to our right of existence - as paying for air or water.

If your body doesn't have a place to BE in, an environment to operate in, then what use is air to you?

If you're surrounded by air you're floating or falling. Surrounded by water and you're drowning.

The most basic human right capitalism rips from us is the very right to existence - we have to BUY a place for our body to exist on a planet we were born into.

Even if you go off grid or into a tiny home, you have to own land or rent space to park... and being homeless is one of the greatest shames we can imagine.

We wonder why people feel like they don't belong on earth, when our capitalist system is built around ideas like you have to buy space in order to have a right to exist