We paralyze ourselves ourselves into inadequacy with political correctness 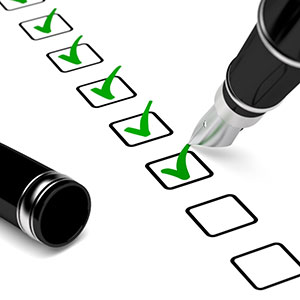 We paralyze ourselves ourselves into inadequacy with political correctness

What’s the euphemism you use for male and female genitalia? What catchphrase do you use when going to the loo?

The idea of couching things when we say them, in order not to offend the sensibilities of others, is VERY entrenched in us. The whole of human relationships is about making sure that people approve of you so that they stay in your life.

Add in our obsession with celebrity and popularity, and on a larger scale, this becomes political correctness: we are careful about everything we say, do and even think, for fear of offending anyone that we may ever run into.

South Africa has one of the highest rates of AIDS infection in the world, and so many media campaigns have been thwarted, because parents of children in affected communities do not believe that it is right for them, or anyone else, to talk to their children about sex.

So entire media campaigns have been lost because people are offended that their children are getting taught about sex and the dangers of sex.

The result? An entire generation lost to AIDS…. and over a million children in child-headed households, where kids as young as six or seven can be raising up to four or five other younger siblings - because EVERY SINGLE older generation member of their families is dead to AIDS.

But hey - let’s not offend anyone’s cultural sensibilities. It’s wrong to talk about sex. Much better to let an entire generation die.

Political correctness gets in the way of discussing the issues - because we’re so scared to talk about stuff that we don’t even have vocabulary for it.

Just the fact that we have so many euphemisms for elements is enough to show that.