A healer's perspective on manifestation 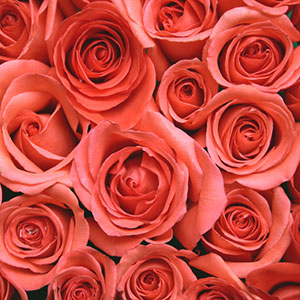 A healer's perspective on manifestation

A thought just occurred... the whole concept of single-mindedly focusing on a goal when you're manifesting is really difficult to do, and it's where most of us fall over.

And then I realized its because it's an unnatural process - it requires us to ignore the shadow: the doubts and fears etc.

Those ego/shadow emotions are not emotions that like to be ignored - if you just avoid them, they only get louder and louder.

Then I thought, there has to be a way or point that the alignment with the resonance happens instantaneously - as a revelation.

And then the penny dropped...

We do the healing thing, which means cycling through all the statements, both the light and the dark, the goal and the fears.

As we release each mirror and layer that creates a block of resistance, we move closer to the goal or new desire.

This is much more how the pattern plays out naturally anyway, and a more natural way of approaching manifestation for us as empaths and healers.

So maybe the trick is to take the pressure off the focus on the goal, and allow ourselves to go into the doubt more?

I know the whole not allowing the doubts thing never works for me. This feels a lot easier.

Perhaps we've been creating an additional layer of resistance (and reinforcing spiritual bypassing) with this whole stay positive notion?

It would also help people embrace their shadow work more easily as well most likely.