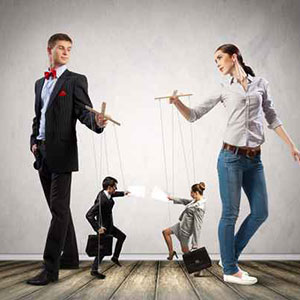 Part 1 of the discussion on Ego in society - notes for all the main areas, tied to my personal shift.

Not something I’d usually post, but group members enjoyed it.

On Narcissism in me