Science is as much a religion as Christianity or Islam 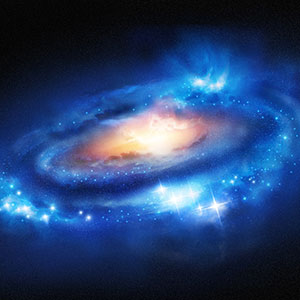 Science is as much a religion as Christianity or Islam

Unless you have physically conducted every experiment yourself, and verified the existence of every element of any scientific "evidence" you present, your scientific evidence has no more validity than anything presented in any spiritual or religious text.

Like the stories presented in religious and spiritual teachings, science (fiction) is the hearsay and observation of others who (apparently) experienced it, and then recorded it for posterity.

Science (fiction) just labeled it a discovery and called it a fact.

Science (fiction) is a religion just like any other.

The difference between scientific texts and religious texts?

Scientific texts are written for the glory of the individual, with an underlying need for that individual to present themselves as correct in order to ensure income.

Religious texts are written by holy men with the aim of bettering the lives of all - and most choose poverty.

Human beings require something to believe in. Science (fiction) provides a dogma that enables the powers that be to convince you that you are insignificant.

But it is a dogma.

Anything you take on hearsay and blindly believe is dogma.

Science (fiction) is a religion.